From Wikipedia, the free encyclopedia
(Redirected from Thirteenth century)
Century
For the real-time tactics video game of this name, see XIII Century (series). 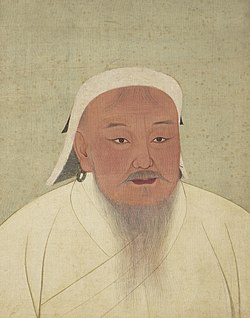 The Mongol Empire was founded by Genghis Khan, which stretched from Eastern Asia to Eastern Europe. The conquests of Hulagu Khan and other Mongol invasions changed the course of the Muslim world, most notably the Siege of Baghdad (1258), the destruction of the House of Wisdom and the weakening of the Mamluks and Rums which, according to historians, caused the decline of the Islamic Golden Age. Other Muslim powers such as the Mali Empire and Delhi Sultanate conquered large parts of West Africa and the Indian subcontinent, while Buddhism witnessed a decline through the conquest led by Bakhtiyar Khilji.

The Southern Song dynasty began the century as a prosperous kingdom but were later invaded and annexed into the Yuan dynasty of the Mongols. The Kamakura Shogunate of Japan successfully resisted two Mongol invasion attempts in 1274 and 1281. The Korean state of Goryeo resisted a Mongol invasion, but eventually sued for peace and became a client state of the Yuan dynasty. [1]

The earliest Islamic states in Southeast Asia formed during this century, most notably the Samudera Pasai. [2] The Kingdoms of Sukhothai and Hanthawaddy would emerge and go on to dominate their surrounding territories. [3]

In European history, this period is considered part of the High Middle Ages.

In North America, according to some population estimates, the population of Cahokia grew to be comparable to the population of 13th-century London. [4] In Peru, the Kingdom of Cuzco began as part of the Late Intermediate Period. The Kanem Empire in what is now Chad reached its apex. The Solomonic dynasty in Ethiopia and the Zimbabwe Kingdom were founded. In Mayan civilization, the 13th century marked the beginning of the Late Postclassic period. 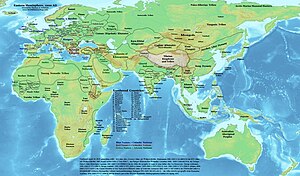 A page of the Italian Fibonacci's Liber Abaci from the Biblioteca Nazionale di Firenze showing the Fibonacci sequence with the position in the sequence labeled in Roman numerals and the value in Arabic-Hindu numerals. 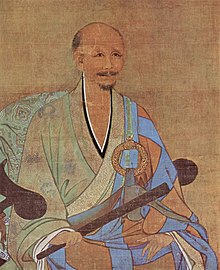 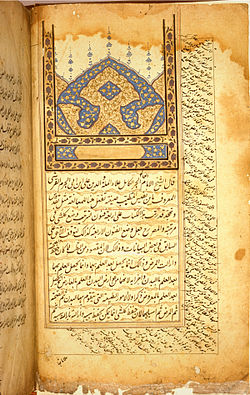 The opening page of one of Ibn al-Nafis' medical works. This is probably a copy made in India during the 17th or 18th century. 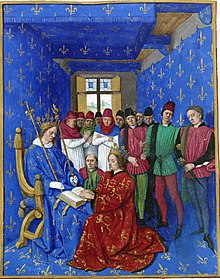 Hommage of Edward I (kneeling), to the Philippe le Bel (seated). As duke of Aquitaine, Edward was a vassal to the French king. 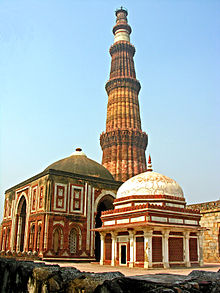 Alai Gate and Qutub Minar were built during the Mamluk and Khalji dynasties of the Delhi Sultanate. [12]
See also: Timeline of historic inventions § 13th century