From Wikipedia
https://en.wikipedia.org/wiki/Portal:Film
Wikipedia portal for content related to Film 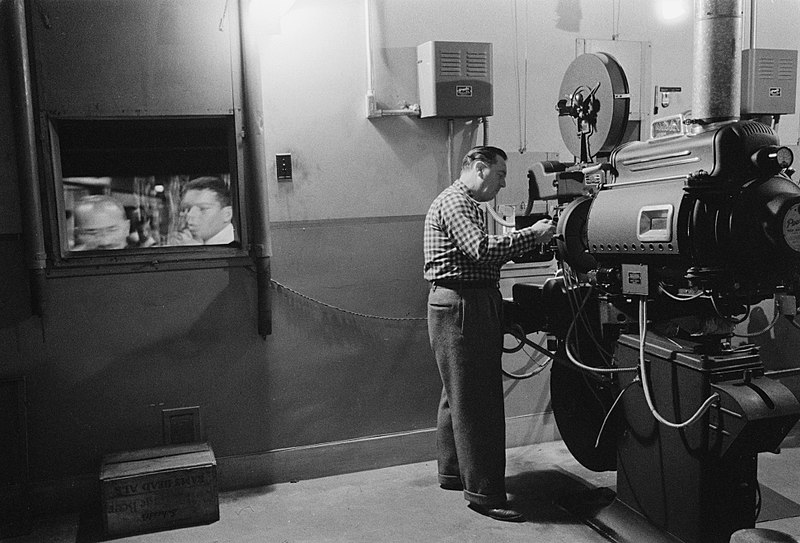 Man working with a movie projector in a movie theater, 1958

A film – also called a movie, motion picture, moving picture, or photoplay – is a work of visual art that simulates experiences and otherwise communicates ideas, stories, perceptions, feelings, beauty, or atmosphere through the use of moving images. These images are generally accompanied by sound and, more rarely, other sensory stimulations. The word "cinema", short for cinematography, is often used to refer to filmmaking and the film industry, and to the art form that is the result of it. ( Full article...)

The following are images from various film-related articles on Wikipedia. 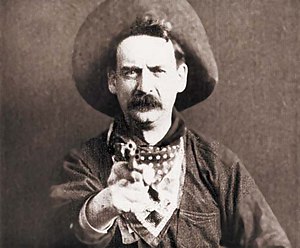 The Great Train Robbery was a milestone of cinema upon its release in 1903. The short clip shown at the end of the film depicting a bandit shooting his gun at the audience had a profound effect on them, with many allegedly thinking they were actually about to be shot. 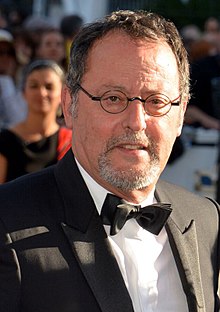 Per a review process, Featured lists are considered to be the best list articles on English Wikipedia.
More featured lists