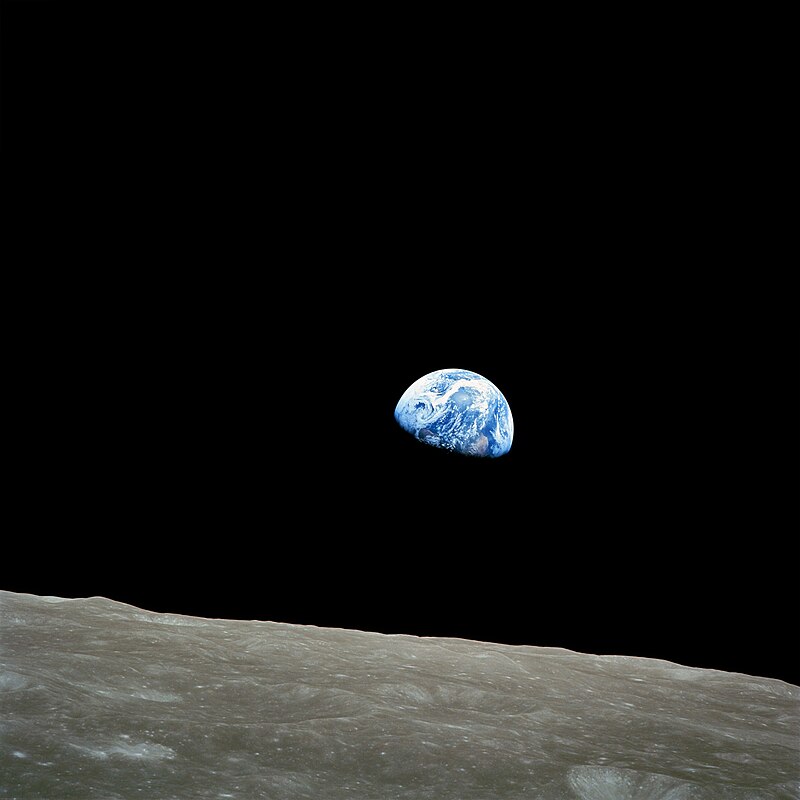 Earth science or geoscience includes all fields of natural science related to the planet Earth. This is a branch of science dealing with the physical, chemical, and biological complex constitutions and synergistic linkages of Earth's four spheres, namely biosphere, hydrosphere, atmosphere, and geosphere. Earth science can be considered to be a branch of planetary science, but with a much older history. Earth science encompasses four main branches of study, the lithosphere, the hydrosphere, the atmosphere, and the biosphere, each of which is further broken down into more specialized fields.

There are both reductionist and holistic approaches to Earth sciences. It is also the study of Earth and its neighbors in space. Some Earth scientists use their knowledge of the planet to locate and develop energy and mineral resources. Others study the impact of human activity on Earth's environment, and design methods to protect the planet. Some use their knowledge about Earth processes such as volcanoes, earthquakes, and hurricanes to plan communities that will not expose people to these dangerous events. ( Full article...)

Did you know (auto-generated)

1 July 2022 – 2022 Hormozgan earthquakes
Five people are killed and 49 are injured after a magnitude 6.1 earthquake hits Hormozgan province, Iran. (Mirror)
29 June 2022 – Phase-out of fossil fuel vehicles
The European Council broadly agrees on several measures to combat climate change. Among them is a ban on combustion engines for new cars beginning in 2035, setting aside €59 billion for a special fund to reduce the cost of transition for the poorest populations, to be paid out from 2027 to 2032, reduction of carbon dioxide emissions by 55% from the 1990 reference level, and a carbon market reform. Negotiations on the final version of these reforms is underway. (Al Jazeera)
29 June 2022 – Afghanistan–United States relations
Officials from the United States and the Taliban are expected to meet in Doha, Qatar, to discuss the ongoing humanitarian crisis in Afghanistan, worsened by the earthquake. (VOA)
28 June 2022 – June 2022 Afghanistan earthquake
The United States government provides US$55 million in immediate humanitarian funding following the devastating earthquake in southern Afghanistan that killed at least 1,000 people. (Reuters)
25 June 2022 –
A magnitude 5.6 earthquake strikes near Kish Island, Iran, killing one person and injuring 31 others. (AP)
24 June 2022 –
Five people are killed and eleven others are injured in Gayan District, Paktika Province, Afghanistan, by an aftershock from the recent earthquake that killed at least 1,100 people in Afghanistan and Pakistan. (Reuters)

Views of Earth from space and satellites · Geology
Featured lists

Whether you are an expert or a novice, be bold, improve an article by editing it. If you're not sure how to do it, practice in the sandbox.