This is a list of women who have made noteworthy contributions to or achievements in mathematics. [1] [2] [3] These include mathematical research, mathematics education, [1]: xii  the history and philosophy of mathematics, public outreach, and mathematics contests. 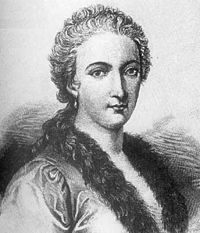 Maria Gaetana Agnesi wrote one of the first calculus textbooks in 1748. She was offered a professorship by the Bologna Academy of Sciences, making her the first female mathematics professor since antiquity, but it is unknown whether she accepted. [4] 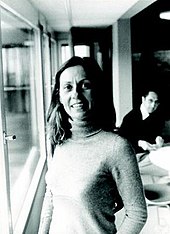 Alexandra Bellow (b. 1935) has contributed to ergodic theory, probability and analysis. 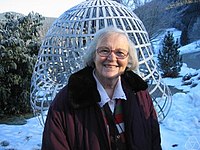 Yvonne Choquet-Bruhat is a leading authority on general relativity and is known for existence results in a variety of physical theories. In 1984 she made an influential study of supergravity. 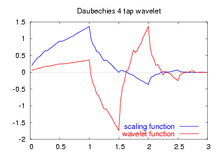 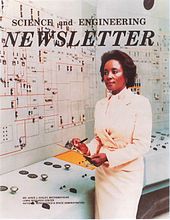 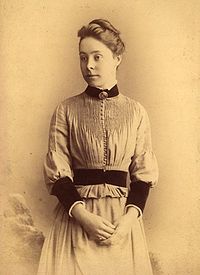 Philippa Fawcett gained international fame when she obtained the top score on the 1890 Mathematical Tripos at Cambridge.

These planar shapes with the same spectrum, discovered in part by Carolyn S. Gordon, gave a negative answer to the old question " Can you hear the shape of a drum?" 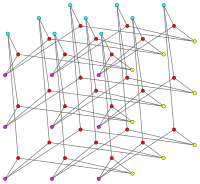 The Gray graph, the smallest cubic semi-symmetric graph, was discovered by Marion Gray while she was working at AT&T. 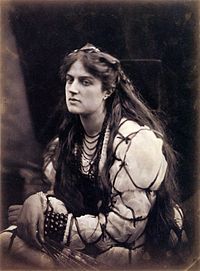 Ancient Greek Egyptian mathematician Hypatia was the subject of many literary interpretations in the 19th and 20th centuries. Here, she is portrayed by Marie Spartali in an 1867 photograph by Julia Margaret Cameron. 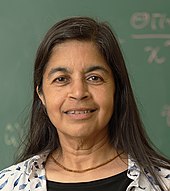 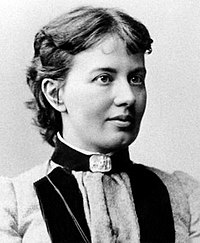 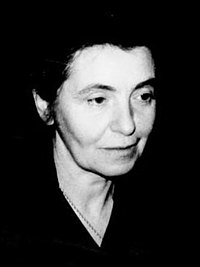 Olga Ladyzhenskaya proved the existence of long-time solutions of the Navier–Stokes equations in 2+1 dimensions. 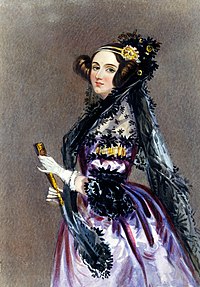 Ada, Countess of Lovelace wrote the first computer program, an algorithm for computing Bernoulli numbers on the Analytical Engine.

Maryam Mirzakhani in Seoul, where she received her Fields Medal in 2014 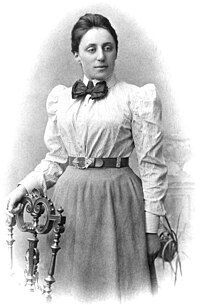 Emmy Noether has been called "the greatest woman mathematician of all time". [5] In the early 1920s she developed the modern formulation of ring theory. She is also known for a result in the calculus of variations known as Noether's theorem, which relates symmetries to conservation laws. 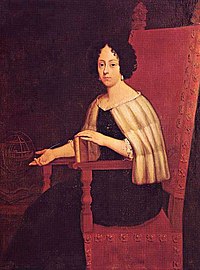 In 1678, Elena Cornaro Piscopia became the first woman to earn a doctoral degree. 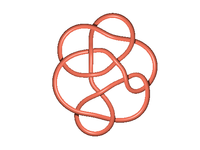 Lisa Piccirillo solved the Conway knot's slicing problem when she was a graduate student. 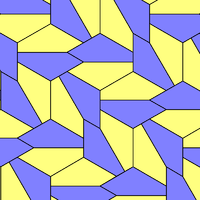 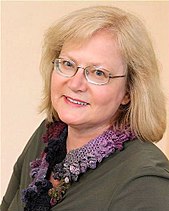 Karen Uhlenbeck is a leading expert in partial differential equations and has worked on a variety of topics related to mathematical physics. 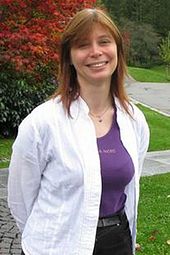