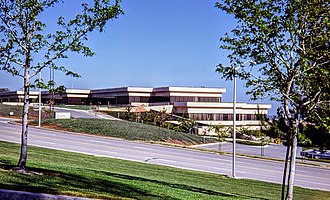 This is a list of technology centers throughout the world. Government planners and business networks often incorporate "silicon" or "valley" into place names to describe their own areas as a result of the success of Silicon Valley in California. Metrics may be applied to measure qualitative differences between these places, including: 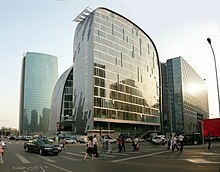 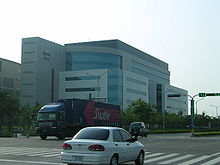 The following list contains places with "Silicon" names, that is, places with nicknames inspired by the Silicon Valley nickname given to part of the San Francisco Bay Area: