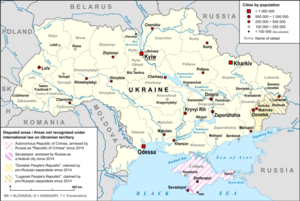 This is a complete list of cities in Ukraine. On 1 January 2022, there were 461 cities ( Ukrainian: місто, misto) in Ukraine. City status is granted by the Verkhovna Rada, the Ukrainian parliament. The city status is only partially related to the size of a populated place in Ukraine.

Historically, there were systems of city rights, granted by the territorial lords, which defined the status of a place as a misto or selo. Cities were self-governing and had several privileges.

The list of cities is ordered by 2021 estimates of population and compared to the 2001 Ukrainian Census, except for Chernobyl for which population is an unofficial estimate. The cities with special status are shown in italic. 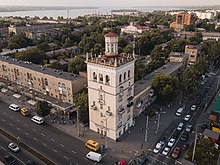 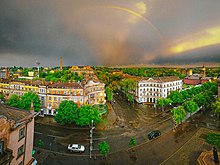 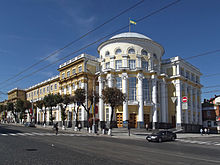 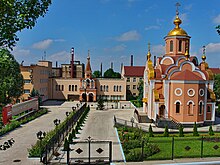 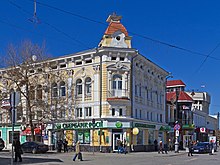 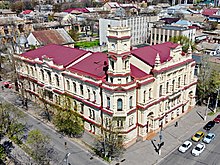 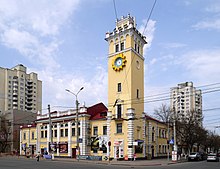 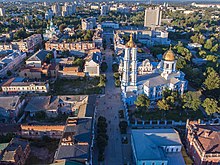 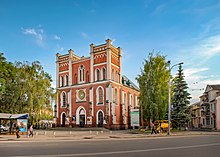 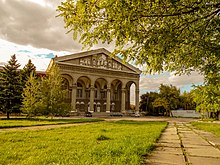 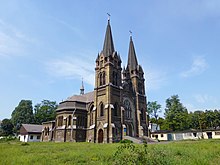 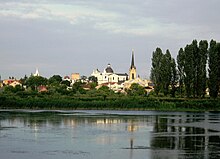 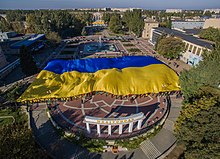 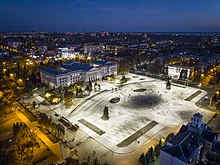 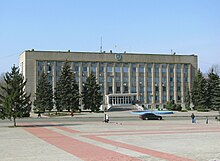 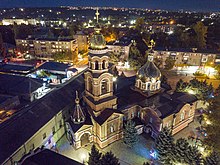 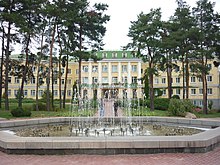 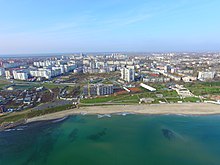 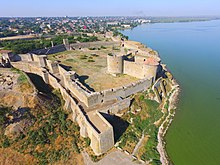 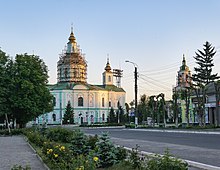 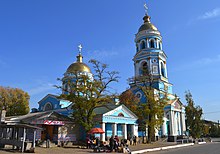 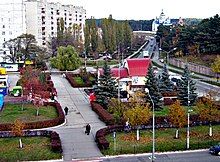 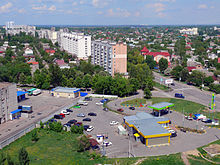 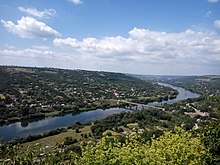 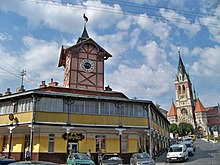 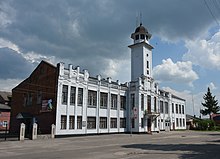 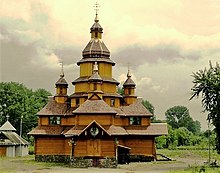 Jump to table of cities