To realize the benefits of such technological change for production a firm must invest to attain the new technology as a component of production. For example, the advent of the microchip (an important technological improvement in computers) will affect the production of Ford cars only if Ford Motor Co.'s assembly plants invest in computers with microchips (instead of computers with punched cards) and use them in the production of a product, i.e. Mustangs. Investment-specific technological progress requires investing in new production inputs which contain or embody the latest technology. Notice that the term investment can be general: not only must a firm buy the new technology to reap its benefits, but it also must invest in training its workers and managers to be able to use this new technology. [1]

Technological progress has direct positive impacts upon human welfare. As a result of new technologies producers can produce a greater volume of product at a lower cost. The resulting reduction in prices benefits the consumer, who now can purchase more. [4] Women have been able to break away from the traditional " housewife" role, join the labor-force in greater numbers and become less economically dependent on men. [5] Further impacts include a reduction in child labor starting around 1900. [6] 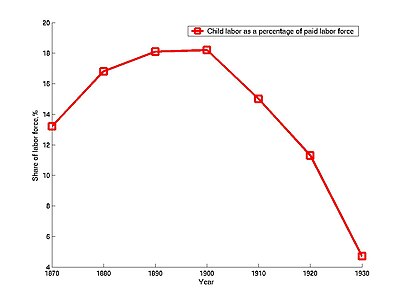 Figure 2 (the pink line) shows how the price of new producer durables (such as equipment) in the United States relative to the price of new consumer nondurables has consistently declined over the past fifty years. [10] To calculate the relative price of producer durables divide the price that firms pay (for the durable inputs of production) by the price that a consumer of the firms product pays. Relative prices are used to represent how many units of equipment can be bought in terms of the a single unit of consumer goods.As a result of technological development, firms have been able to buy comparitevly more units of equipment for each unit of consumption, with the quality of the goods increasing while the cost of production decreases. When changes in quality are not taken into account the apparent price of equipment undergoes a smaller reduction (see the black line in Figure 2). 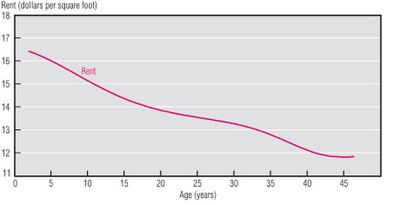 Figures 2 and 3 suggest that investment-specific technological change is operating in the US. The annual rate of technological progress in equipment and structures has been estimated to be about 3.2% and 1%, respectively. [12]