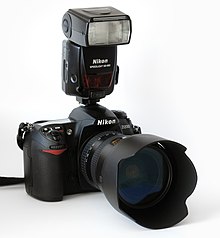 A cultural artifact, or cultural artefact (see American and British English spelling differences), is a term used in the social sciences, particularly anthropology, [1] ethnology [2] and sociology[ citation needed] for anything created by humans which gives information about the culture of its creator and users. Artifact is the spelling in North American English; artefact is usually preferred elsewhere.

Cultural artifact is a more generic term and should be considered with two words of similar, but narrower, nuance: it can include objects recovered from archaeological sites, i.e. archaeological artifacts, but can also include objects of modern or early-modern society, or social artifacts. For example, in an anthropological context: a 17th-century lathe, a piece of faience, or a television each provides a wealth of information about the time in which they were manufactured and used.

Cultural artifacts, whether ancient or current, have a significance because they offer an insight into: technological processes, economic development and social structure, among other attributes.