From Wikipedia
(Redirected from Administrative divisions of Belarus)
https://en.wikipedia.org/wiki/Administrative_divisions_of_Belarus
Regions of the country of Belarus

At the top level of administration, Belarus is divided into six oblasts (voblasts or regions). The city of Minsk, [1] has a special status as the capital of Belarus. Minsk is also the capital of Minsk Region. [2]

At the second level, the regions are divided into raions (districts).

The layout and extent of the regions were set in 1960 when Belarus (then the Byelorussian Soviet Socialist Republic) formed a constituent republic of the Soviet Union. [3]

At the start of the 20th century, the boundaries of the Belarusian lands within the Russian Empire were still being defined. Basically in 1900 it contained the entire Minsk Governorate and Mogilev Governorate, the majority of Grodno Governorate, parts of Vitebsk Governorate and the parts of Vilna Governorate (the latter is now in Lithuania). [3] World War I, the independence of Poland, as well as the 1920-1921 Polish–Soviet War affected the boundaries. In 1921, Belarus had what is now all of Minsk Governorate except for the western fringe, the western part of Gomel Region, a western slice of Mahilyow, and a small part of Vitebsk Region. In 1926 the eastern part of Gomel region was added. [3]

In Soviet Belarus, new administrative units, called oblast or voblast (cognate of Russian word oblast with prothetic v-) were introduced in 1938. And again, during World War II, the boundaries fluctuated. In 1939 they were reset with Belarus gaining territory to the west, Baranavichy, Belastok (Bialystok), Brest, Pinsk, and Vileyka oblasts. In 1944 Belastok was eliminated and the new oblasts of Babruysk, Grodno, and Polotsk were created. At that same time, Vileika oblast was renamed Molodechno oblast. [3]

At different times between 1938 and 1960, the following oblasts existed: 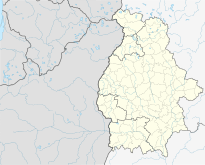 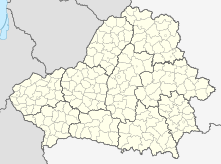 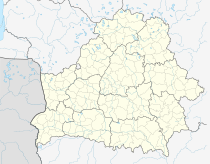 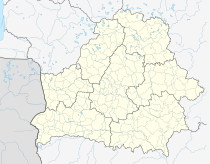