This article contains information about the literary events and publications of 1898. 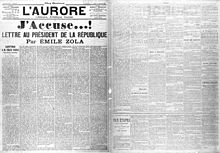 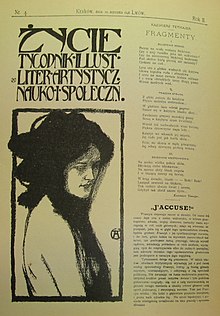