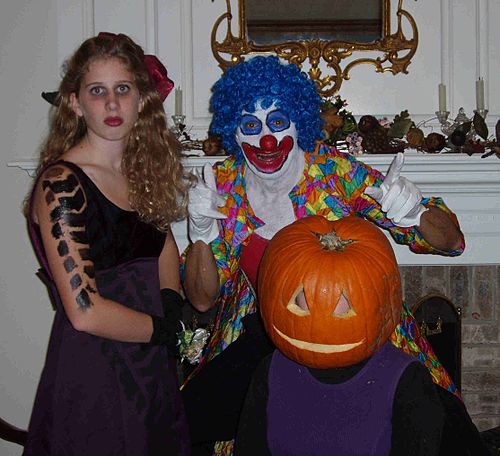 Madman and his henchmen, Roadkill and Punkinhead, caught by a security camera as they were breaking into a local mansion 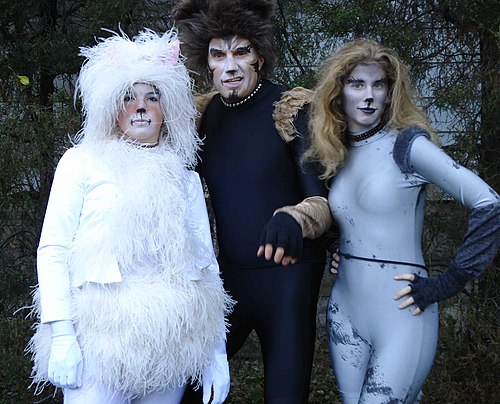 Hi, you have reached Madman's User Page. As you can see, I don't have much here on my page, but I would be glad to hear from you.

A satisfied customer left this message

(Not sure which article ß was referring to, since this was during my fast'n'furious wikification campaign)

And some other customers left this