From Wikipedia
https://en.wikipedia.org/wiki/Portal:Games
Wikipedia portal for content related to Games 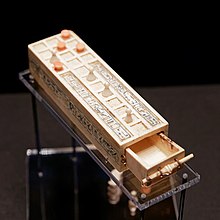 A game is a structured form of play, usually undertaken for entertainment or fun, and sometimes used as an educational tool. Games are distinct from work, which is usually carried out for remuneration, and from art, which is more often an expression of aesthetic or ideological elements. However, the distinction is not clear-cut, and many games are also considered to be work (such as professional players of spectator sports or games) or art (such as jigsaw puzzles or games involving an artistic layout such as Mahjong, solitaire, or some video games).

Games are sometimes played purely for enjoyment, sometimes for achievement or reward as well. They can be played alone, in teams, or online; by amateurs or by professionals. The players may have an audience of non-players, such as when people are entertained by watching a chess championship. On the other hand, players in a game may constitute their own audience as they take their turn to play. Often, part of the entertainment for children playing a game is deciding who is part of their audience and who is a player.

Key components of games are goals, rules, challenge, and interaction. Games generally involve mental or physical stimulation, and often both. Many games help develop practical skills, serve as a form of exercise, or otherwise perform an educational, simulational, or psychological role. ( Full article...)

Star Fleet Battles (SFB) is a tactical board wargame set in an offshoot of the Star Trek setting called the Star Fleet Universe. Originally created in 1979 by Stephen V. Cole, it has had four major editions. The current edition is published by Amarillo Design Bureau as Star Fleet Battles, Captain's Edition.

Star Fleet Battles is a ship-to-ship warfare simulation game, which uses cardboard counters to represent the ships, shuttles, seeking weapons, terrain, and information on a hexagonal map. It is a game system for two or more players (there are some solitaire scenarios). Typically, a player will have one ship in a game, though they can control an entire fleet, if they can keep track of the paperwork and options involved; multiple players can play as teams, with each team splitting up the work of running a squadron or fleet, or a 'free-for-all' fight can be run. Ships represented in the game are typically starships from such classic Star Trek powers as the Federation, Romulan Star Empire, Klingon Empire, or purely Star Fleet Universe creations such as the Hydran Kingdom or Interstellar Concordium. ( Full article...)

The following are images from various game-related articles on Wikipedia. 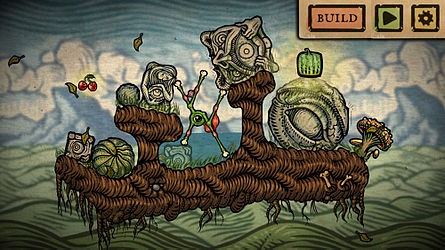