From Wikipedia
https://en.wikipedia.org/wiki/List_of_Internet_phenomena
Partial list of social and cultural phenomena specific to the Internet
"Internet phenomena" and "Internet sensation" redirect here. For people who have achieved fame through the Internet, see Internet celebrity.
This is a dynamic list and may never be able to satisfy particular standards for completeness. You can help by adding missing items with reliable sources.

Social and cultural phenomena specific to the Internet include Internet memes, such as popular themes, catchphrases, images, viral videos, and jokes. When such fads and sensations occur online, they tend to grow rapidly and become more widespread because the instant communication facilitates word of mouth transmission. 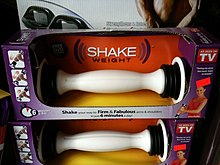 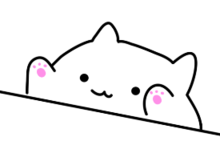 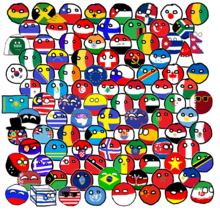 A group of Polandball characters 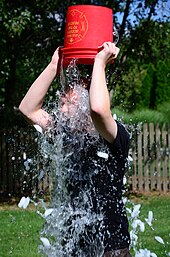 Challenges generally feature Internet users recording themselves performing certain actions, and then distributing the resulting video through social media sites, often inspiring or daring other users to repeat the challenge. 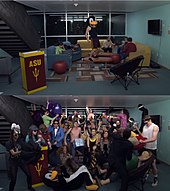 See also: List of most viewed online trailers in the first 24 hours

A group of LGBT people holding up "The Babadook" at the LGBT Resist March in Los Angeles. 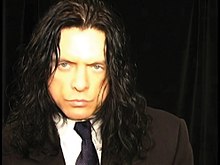 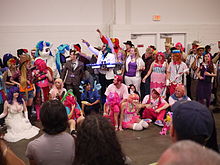 The adult brony fandom of My Little Pony: Friendship Is Magic grew from its 4chan roots. 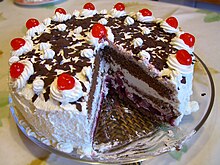 " The cake is a lie", based on the false promise of a Black Forest cake as a reward, is popularized from the video game series Portal.

Actor Kevin Bacon is the centerpiece of the game Six Degrees of Kevin Bacon. 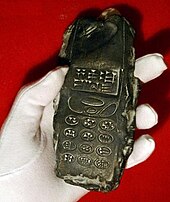 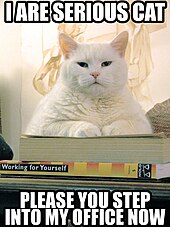 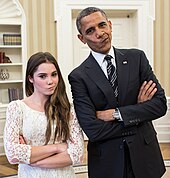 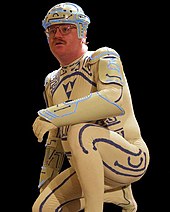 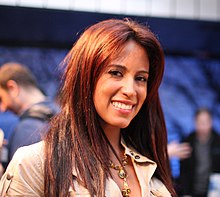 The paperclip that Kyle MacDonald converted into a house, after 14 trade-ups