From Wikipedia
https://en.wikipedia.org/wiki/Demographics_of_Asia
Overview of the demographics of Asia 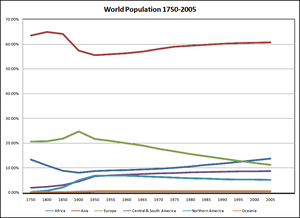 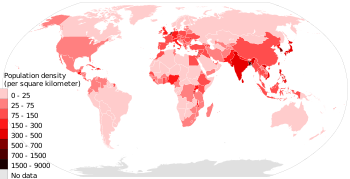 Map of countries by population density

Economically, most of Asia is traditionally considered part of the Second World, with the significant exception of the industrialized First World countries of Israel, Japan, Taiwan and South Korea. Asian countries in the G-20 major economies include China, Japan, South Korea, India, Indonesia, Turkey and Saudi Arabia. Of these, Japan is also in the G8, and additionally China and India in the G8+5.

The language families of Asia