From Wikipedia
(Redirected from UTC-4)
https://en.wikipedia.org/wiki/UTC-4 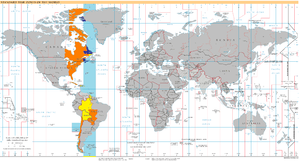 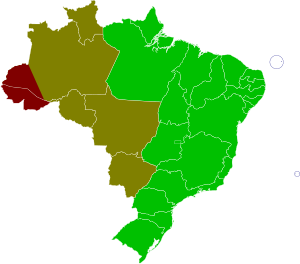