From Wikipedia
https://en.wikipedia.org/wiki/Complex_analysis
Branch of mathematics studying functions of a complex variable
"Complex analytic" redirects here. For the class of functions often called "complex analytic", see Holomorphic function.
Not to be confused with Complexity theory. 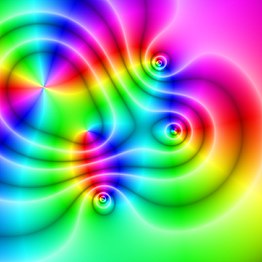 Complex analysis, traditionally known as the theory of functions of a complex variable, is the branch of mathematical analysis that investigates functions of complex numbers. It is useful in many branches of mathematics, including algebraic geometry, number theory, analytic combinatorics, applied mathematics; as well as in physics, including the branches of hydrodynamics, thermodynamics, and particularly quantum mechanics. By extension, use of complex analysis also has applications in engineering fields such as nuclear, aerospace, mechanical and electrical engineering.[ citation needed] 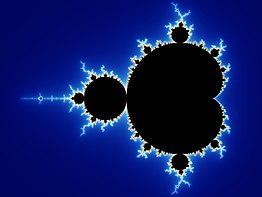 Complex analysis is one of the classical branches in mathematics, with roots in the 18th century and just prior. Important mathematicians associated with complex numbers include Euler, Gauss, Riemann, Cauchy, Weierstrass, and many more in the 20th century. Complex analysis, in particular the theory of conformal mappings, has many physical applications and is also used throughout analytic number theory. In modern times, it has become very popular through a new boost from complex dynamics and the pictures of fractals produced by iterating holomorphic functions. Another important application of complex analysis is in string theory which studies conformal invariants in quantum field theory. 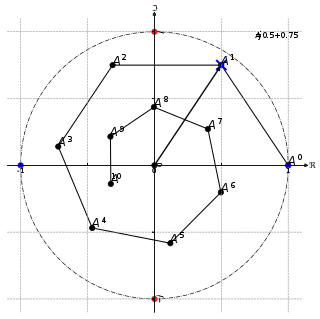 Some properties of complex-valued functions (such as continuity) are nothing more than the corresponding properties of vector valued functions of two real variables. Other concepts of complex analysis, such as differentiability are direct generalizations of the similar concepts for real functions, but may have very different properties. In particular, every differentiable complex function is analytic (see next section), and two differentiable functions that are equal in a neighborhood of a point are equal on the intersection of their domain (if the domains are connected). The latter property is the basis of the principle of analytic continuation which allows extending every real analytic function in a unique way for getting a complex analytic function whose domain is the whole complex plane with a finite number of curve arcs removed. Many basic and special complex functions are defined in this way, including the complex exponential function, complex logarithm functions, and trigonometric functions.

must hold for all

. In terms of the real and imaginary parts of the function, u and v, this is equivalent to the pair of equations

A major use of certain complex spaces is in quantum mechanics as wave functions.